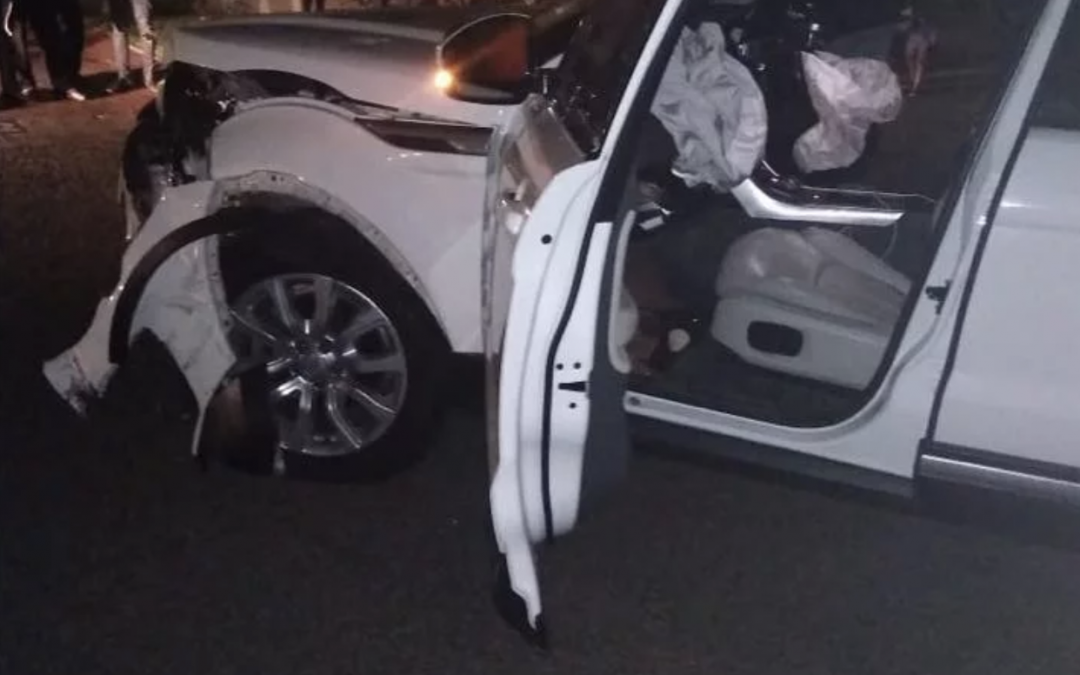 The CORTAC Control Room received information that the SAPS were chasing a vehicle wanted in connection with crime in the area. CORTAC’s Parkhurst Strike Team were quickly deployed to intercept the stolen vehicle and managed to block its path. The suspect vehicle collided head on with the CORTAC vehicle and shots were fired. This led to all three suspects being arrested and handed over to the SAPS for further investigation. Well done to all involved.